AMD has just launched a beautiful new variant of its Radeon RX 6800 XT graphics card in a stunning shade of Midnight Black. While the card will look gorgeous in a gaming rig, especially one with tempered glass see-through windows, Team Red gamers will likely not be able to score the card in the near future due to the ongoing global semiconductor shortage that’s plaguing the GPU market. In fact, though the Midnight Black variant of the card is listed on AMD’s web store for $649, it is currently sold out. Interested gamers will need to wait for an inventory refresh if they want to score the GPU.

After launching the standard Radeon RX 6800 XT GPU, AMD created the Midnight Black version due to demand for the sleeker, all-black colorway, according to Wccftech. Both cards share the same hardware specifications, so you’re really just getting a blacked-out version with the Midnight Black variant. Like the standard edition, you’re still going to get a GPU based on AMD’s Navi 2x — also referred to as Big Navi — microarchitecture that comes with 72 compute units, 72 ray accelerators, a game clock speed of 2015 MHz, and 16GB of GDDR6 memory with 128MB of Infinity Cache. And with a retail price of $649, AMD is selling the limited edition color at the same cost as the regular variant of the Radeon RX 6800 XT.

It’s unclear when AMD will replenish inventory for the Midnight Black edition — or for any of its other hard-to-find graphics cards — at this time, but Team Red gamers will likely get an email notification from the company if new shipments arrive. If you aren’t already a Team Red gamer, getting this limited edition and exclusive card will be next to impossible at this point, as there is no way to sign up for email notifications. In addition Radeon GPUs, AMD’s Ryzen processors have also been impacted by the semiconductor shortage, and none of the company’s products are listed as available at the time of publication. 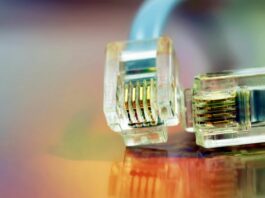 ISPs could struggle to supply broadband routers thanks to chip shortage 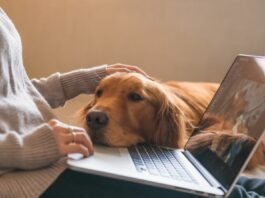 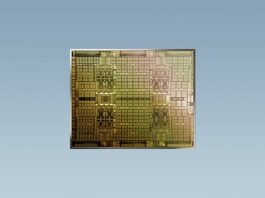 Will Nvidia’s cryptomining cards help you finally get an RTX 3080?