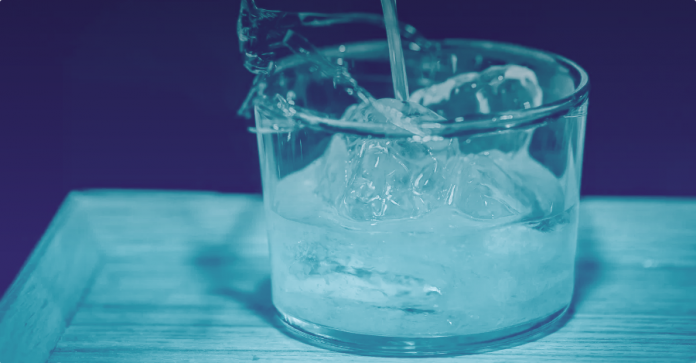 Decentralized exchange Bancor announced on Wednesday it was adding its novel ‘community-staking’ mechanism to EOS, making it the first of its kind to launch on the blockchain. The same service was also pushed live on Ethereum last week.

The Bancor community-staking mechanism is a way for people to earn a small income on coins that they are holding onto for the long-term. Essentially, they are rewarded by allowing Bancor to use their coins to help its platform work. The rewards are generated by fees on the Bancor platform.

Significant amounts of money can be made—or lost—by investing in community liquidity pools. On Uniswap’s version, which was forked from Bancor’s, some of its liquidity pools generate over 18 percent in returns a year. Others, however, accrue negative interest, leaving some unlucky users with losses of up to 20 percent.

But the users are not the only ones to benefit. Bancor says its service helps to boost any blockchain it operates on, by increasing liquidity. For EOS, this could reduce the volatility of tokens on the network, encouraging the usage and adoption of them.

These liquidity pools can rally around any project that has a token. More than 150 tokens are integrated with the Bancor Protocol, including DAI (MakerDAO), BAT (Brave), IQ (Everipedia), and even the impoverished Kenyan village that launched its own token.

The Bancor protocol is made up of “Bancor Relays” that do most of the work. These automatically swap one token for another, thanks to the magic of smart contracts. The Bancor token, BNT, is used as an intermediary.

Bancor’s protocol is essentially an easier version of Uniswap, another protocol for automated token exchange on Ethereum that performed a fork of Bancor and implemented staking in liquidity pools in late 2018. On Bancor, instead of contributing liquidity on both sides of a liquidity pool, like with Uniswap, you have the option to buy a Relay Token, a tokenized version of your stake in a liquidity pool.

Users can buy and sell these Relay Tokens on bancor.network or any portal built atop the Bancor Protocol, using third-party wallets such as MetaMask, Fortmatic & Scatter.

Bancor Relays don’t rely on matching buyers and sellers, and, because they instead use on-chain “reserves” as always-available liquidity pools, they have the potential to remove a token’s dependency on trade volume and ensure constant liquidity for tokens. The more people invest in a liquidity pool, the less price slippage and the more people incentivized to convert using that relay—ergo, more profits for everyone.

Users can also create their own Bancor Relays, and set the conversion fee for trades that use their relay. “In effect anyone can ‘be the exchange,’” Nate Hindman, Bancor’s communications director, tells Decrypt.

Currently, there is no way to challenge the decisions of those in charge of Bancor Relays.

In the future, liquidity providers will be able to vote on liquidation and the fees. But “these instruments are still in their early phases of development and deployment,” Hindman tells Decrypt.

Ethereum will support Switzerland’s first IPO launched on a blockchain