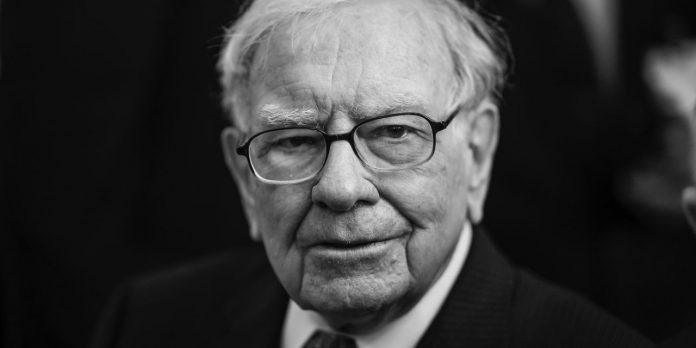 Bitcoin is enjoying its best start to a year since 2012, with enthusiasts pointing toward hopes for more widespread adoption of cryptocurrencies as a factor fueling the rally.

The price of bitcoin recently approached $9,000, up about 20% midway through January since the start of year, according to research site CoinDesk. It hasn’t gained more in the year to Jan. 15 since 2012.

Investors point to renewed optimism about broader takeup of cryptocurrencies as the catalyst.

this week launched options tied to bitcoin futures, a move investors say could prompt more institutional interest in digital assets. And a survey of financial advisers showed that a higher proportion expect to allocate to digital currencies in 2020 than in the past.

Michael Conn, a managing partner at Quail Creek Ventures in Los Angeles, which invests in digital assets, said he sees bitcoin and other cryptocurrencies becoming more prevalent in people’s lives. That should lead to higher prices, he said, while adding he bought more bitcoin at the end of last year when it was trading around $7,000.

“I think you’re going to see greater mainstream adoption,” Mr. Conn said. “You can see this happening already with Fidelity and other institutional players moving into the space.”

Bitcoin’s rally comes after a roller-coaster 2019. Bitcoin prices soared to almost $14,000 in the summer, amid excitement over

plans to launch its own libra cryptocurrency. But enthusiasm for the social-media giant’s project faded later in the year amid regulatory concerns in the U.S. and elsewhere. Still, bitcoin prices nearly doubled for the full year, making it one of 2019’s best-performing assets.

In 2020, a still small but growing proportion of financial advisers is expected to allocate cryptocurrencies to their clients’ portfolios, according to a survey published this week by San Francisco startup Bitwise Asset Management and research firm ETF Trends.

The research found that the proportion of advisers with crypto allocations in client portfolios is expected to more than double to 13% this year, from 6% in 2019, due to crypto returns’ low correlation with those of other assets and increased client demand for access to cryptocurrencies. The study polled over 400 financial advisers last month.

“Many advisers are still having their first conversation about crypto since initially becoming aware of it in 2017,” said Matt Hougan, a managing director and global head of research at Bitwise. “Most feel they need to learn more.”

Write to Steven Russolillo at steven.russolillo@wsj.com