A senior executive at BlackRock, the world’s largest asset manager, says bitcoin is now firmly entrenched in the global financial system and will eventually replace gold as a the top store of value.

Rick Rieder is the latest in a series of high-level American executives and investors to get excited about crypto recently. Others include CEOs Michael Saylor of MicroStrategy and Jack Dorsey of Twitter and Square, and Wall Street heavyweights Bill Miller, Stan Druckenmiller and Paul Tudor Jones.

While not going as far as saying he is now a bitcoin bull, Rieder said the top crypto “will take the place of gold to a large extent … it is more functional than passing a bar of gold around.”

As Asia Times has reported in the past, bitcoin is increasingly viewed in investment circles as “digital gold” because of its unique store-of-value properties. Advocates of the decentralized digital currency believe it will take a a chunk of gold’s market cap as investor awareness of its distinct advantages grows.

Corporations hold 4.54% of bitcoin’s total supply, which is equivalent to approximately $15.3 billion at current prices, according to estimates, and they are now scooping it up faster than it is being mined, which some analysts say will lead to a supply crunch at some point, putting significant upward pressure on the price.

While BlackRock doesn’t own any physical bitcoin, it has indirect exposure to the crypto through its ownership stake in the business intelligence firm MicroStrategy, which shifted most of its corporate treasury into bitcoin earlier this year. Having purchased its bitcoin in the $10,000 price range, MicroStrategy has profited handsomely, prompting other companies such as Square to follow its lead.

Another household name to compare bitcoin to gold this week was Deutsche Bank.

“There seems to be an increasing demand to use bitcoin where gold used to be used to hedge dollar risk, inflation, and other things,” said Jim Reid, managing director, head of the German investment bank’s global fundamental credit strategy department, according to ZeroHedge. 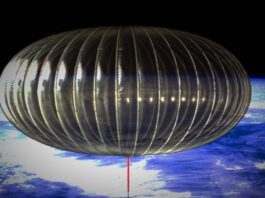 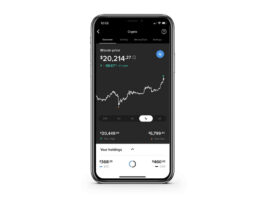 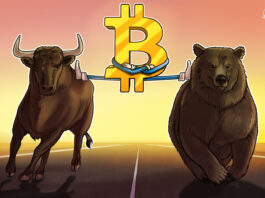