As of 20 September, Bitcoin’s difficulty has been adjusted by ~11.35%, with the hash rate subsequently hitting a new ATH of 143m TH/s. This was the largest positive adjustment in the year 2020, and its implications might not be as bullish as one would expect.

Miners are an important part of the Bitcoin ecosystem. Not only do they secure the network, but they are also a constant source of selling pressure. Hence, this positive difficulty adjustment means that more miners are finding Bitcoin mining profitable and hence, are switching over to it.

It can also be observed that Bitcoin cash has also seen an increase in hash rate and the difficulty over the last 3 months, while on the contrary, BSV has noted a slump.

Regardless, this adjustment means that a lot of ASIC miners are now turned on and are mining Bitcoin. An increasing hash rate supporting this adjustment is positive. However, miners are not keen on hodling, hence, this increase in hash rate or difficulty could prove to be fatal to Bitcoin’s price, at least in the short-term.

How does this affect Bitcoin’s price?

The attached table shows the ‘first spend’ metric which highlights the amount of Bitcoin moving out of miners’ wallets and into exchanges. This necessarily denotes the selling pressure mentioned previously.

In fact, over the last 24 hours, the total Bitcoin sold by miners has been far greater than the ones being generated. Hence, we can expect the price of Bitcoin to drop. Interestingly, it already has, as in the last 24 hours, the price of the world’s largest cryptocurrency has slumped by 1.62%. More may be on its way, especially if miners keep at it. 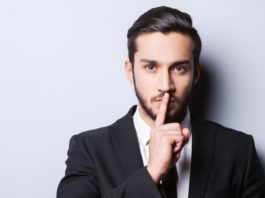 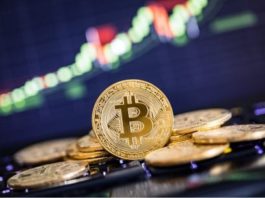 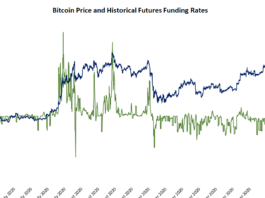 Futures Traders Aren’t as Bullish This Time Around as Bitcoin Price...