Apple launches a bunch of new devices every year, it’s going to be no different this year as rumours about new iPhones, MacBooks, iPads, and AirPods have started doing the rounds. The Cupertino-based tech company is expected to launch the iPad Pro 2021 later this month, followed by iPhone SE 3, the new MacBook Air and MacBook Pro models, iPhone 13 series, and Apple AirPods 3. The new Apple devices have been rumoured to come with several updates and improvements over their predecessor. We take a look at some of the products Apple plans to launch in 2021. The information here is based on leaks and rumours, so take it with a pinch of salt.

Apple devices expected to launch in 2021 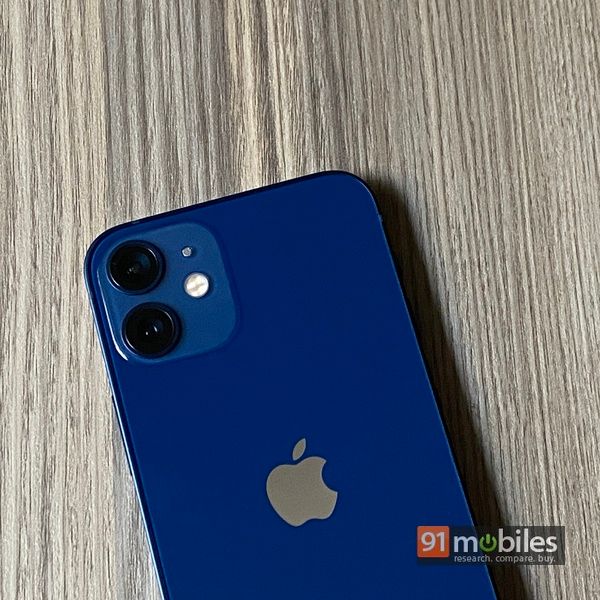 The highly-anticipated series from Apple, the iPhone 13 series launch is expected later this year. The handsets are widely anticipated to come with smaller notches than we have seen on iPhones so far. The iPhone 13 series specs are rumoured to be headlined by a 120Hz LTPO panel from Samsung, at least on the Pro models, up to 1TB of storage, an upgraded ultra-wide-angle lens across all three models, a larger battery, Wi-Fi 6E, and always-on display functionality. The lineup may include as many as four models, namely iPhone 13 mini, iPhone 13, iPhone 13 Pro, and iPhone 13 Pro Max, much like last year. The upcoming Apple mobile phones could also tout A15 bionic chipset, iOS 15, and support for MagSafe charger.

Apple will reportedly launch iPad Pro 2021 in April. The upcoming models in the iPad Pro family are expected to have an upgraded processor, which is described to offer performance “on par” with the Apple M1 ARM chip inside the new MacBook Pro models. Additionally, the models are also said to sport the new Mini LED displays that offer higher brightness levels and contrast ratios compared to regular LCDs, new camera hardware, and a Thunderbolt port, which will help in transmitting high-resolution display output and allow for faster data transfer. That’s all the information we can divulge at the moment!

Apple is expected to launch the third generation of AirPods in the coming months. The TWS earphones will allegedly be dubbed AirPods 3. The pair are said to be the first non-Pro audio accessory from the Cupertino-based firm to come with Active Noise Cancellation (ANC). The new AirPods are also going to use a design that’s similar to the Pro version, which includes a shorter stem and relocated sensors/pressure port. It will also reportedly have a semi in-ear design with removable ear tips. The stem on the new Apple AirPods 3 will retain pressure touch inputs but will be longer than that of the AirPods Pro. The charging case of AirPods 3 could be similar to that of the Pro variant, but smaller in size. It will get a charging indicator on the front and support for wireless charging. 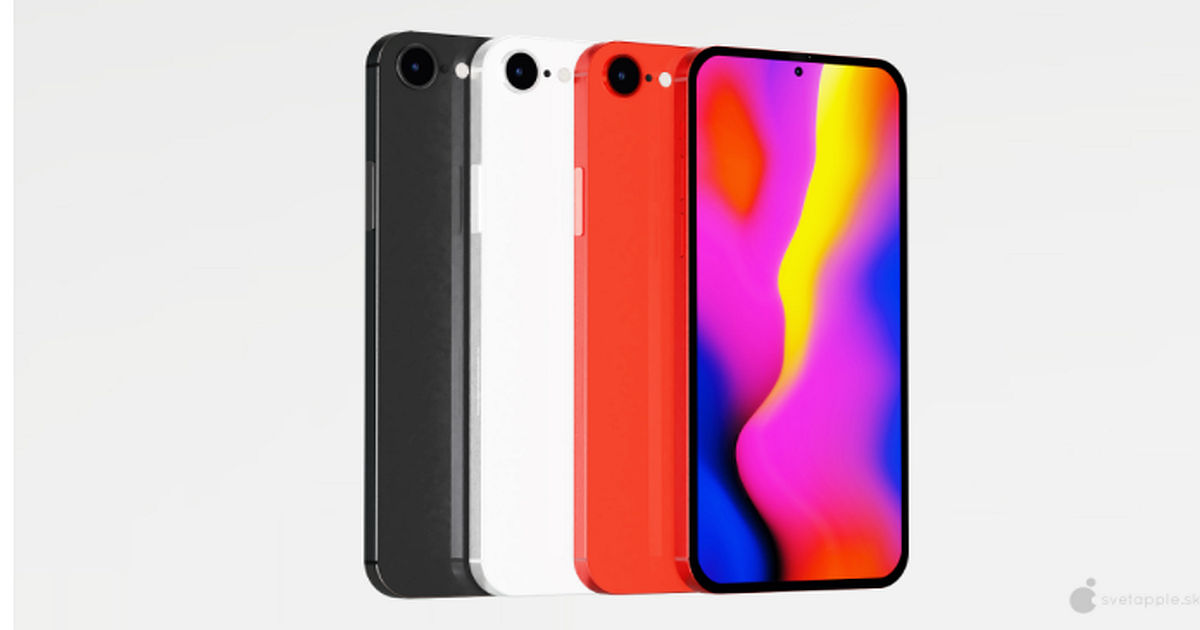 Apple is reportedly working on a successor to last year’s iPhone SE (2020), and it could be called iPhone SE 3. The handset’s specifications are said to be headlined by A13/ A14 Bionic chipset, a 12MP rear-facing camera with LED flash, and a 7MP/ 12MP selfie camera. Interestingly, the iPhone SE 3 could house the selfie camera in either punch-hole or bathtub-like notch setup. Other features of the handset may include 5.4-inch/ 6.1-inch display, IP67 water and dust rating, and a fingerprint scanner. As for the iPhone SE 3 price, it’s believed to start at around $499 that roughly translates to Rs 36,400 in the Indian currency. 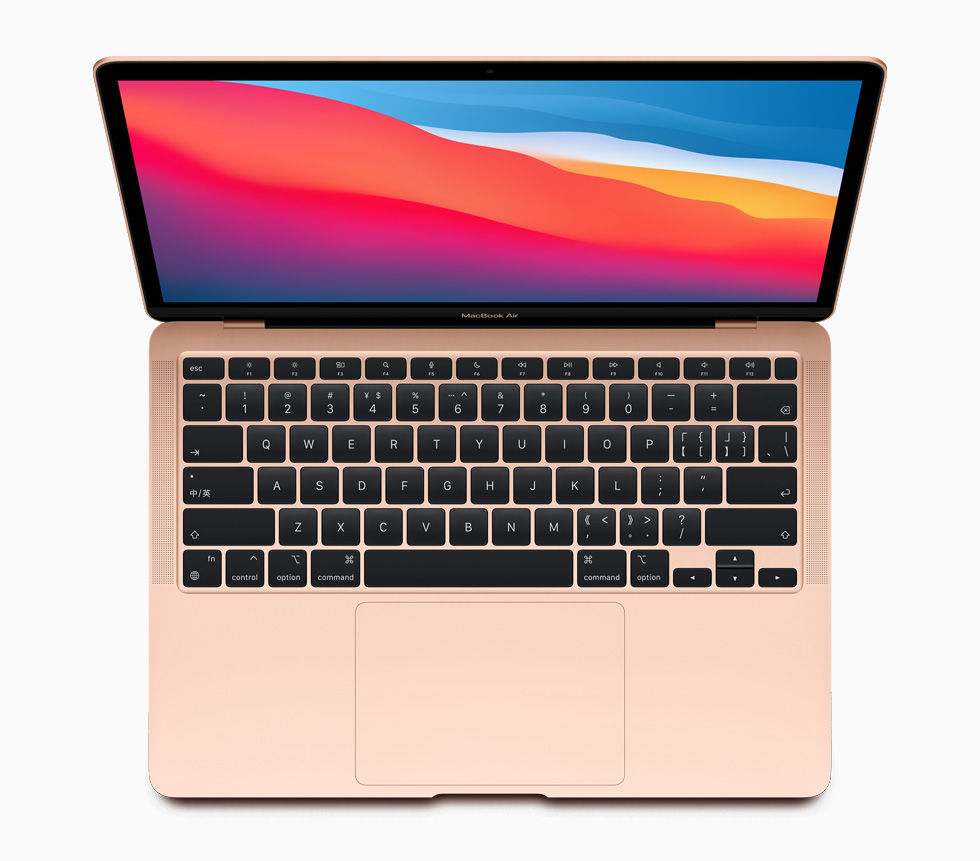 There have been reports of new MacBook Air and MacBook Pro as well. The Pro models are expected in the third quarter of 2021 with significant design changes, flatter edges, and newer MagSafe charging support. The machine could also pack more ports and will have physical function keys instead of a Touch Bar. As for the 2021 MacBook Air, it’s speculated to be thinner and lighter than the current model. The notebook will also tout a near bezel-less display, MagSafe Charging technology, and a pair of USB ports for connecting devices. The new MacBook Air launch is believed to be in the second half of the year at the earliest.

These were some of the popular Apple devices that are expected to launch in 2021. In addition to them, the iPhone maker could also introduce AirTags to track your belongings – much like Samsung Galaxy SmartTags, and a revamped version of Apple TV. Apple’s annual Worldwide Developer Conference (WWDC) has been scheduled for 7th June, but that is only expected to see announcements in software rather than hardware.

iPad Pro vs Mac: What is your main workstation? [Poll]