Apple has revealed that more than 100 of its manufacturing partners across the supply chain have agreed to source 100% renewable electricity for the production of Apple products, a move that looks set to avoid more than 15 million tonnes of carbon emissions annually. 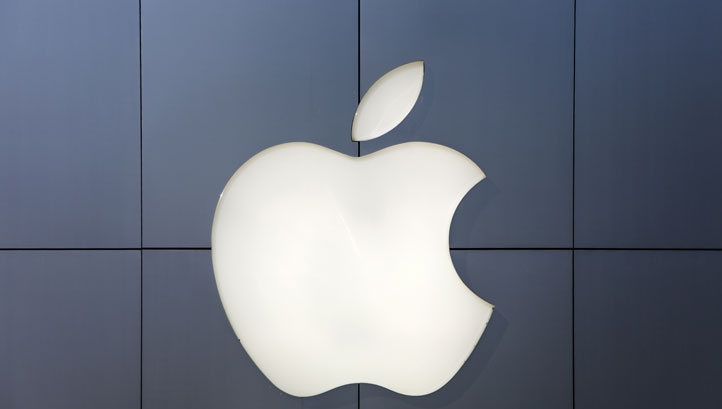 In total, 110 of Apple’s manufacturing partners have agreed to a commitment to only use renewable energy for the production of the tech giant’s products. According to Apple, this will spur demand for more than 8GW of clean energy that will avoid more than 15 million metric tonnes of CO2e annually – equivalent to taking 3.4 million cars off the road each year.

“We are firmly committed to helping our suppliers become carbon neutral by 2030 and are thrilled that companies who’ve joined us span industries and countries around the world, including Germany, China, the US, India, and France,” Apple’s vice president for environment, policy and social initiatives Lisa Jackson said.

“In a year like no other, Apple continued to work with a global network of colleagues, companies, and advocates to help make our environmental efforts and everything we do a force for good in people’s lives — and to work alongside the communities most impacted by climate change.”

Apple will share experience and knowledge gained from its own move to 100% renewable energy to support suppliers taking up clean energy. Training material will be provided with country-specific information where relevant.

Last year, Apple announced major plans to become net-zero emissions across its business, supply chains and products by 2030, pledging to reduce emissions by 75% and develop carbon removal solutions for the remaining 25%.

Apple has also launched a US-China Green Fund that will invest $100m across the supply chain on energy efficiency projects. Specifically, the fund enables Apple and its suppliers to invest in clean energy projects totalling more than one gigawatt of renewable energy in China. Apple will also connect suppliers to renewable project developments to enable them to purchase directly from projects.

Building on its supply chain efforts, Apple is developing an “Impact Accelerator” that will invest in minority-owned businesses that improve communities that are disproportionately impacted by environmental risks. The accelerator builds on Apple’s $100m Racial Equity and Justice Initiative.

Earlier this year, Apple confirmed plans to modify the bonuses its executives receive depending on how much progress the business makes towards key environmental and social targets.

The tech giant’s Notice of 2021 Annual Meeting of Shareholders and Proxy Statement confirmed that annual bonus payments for executives will be increased or decreased by up to 10% depending on KPIs relating to Apple’s ESG programme.

Toning down the Apple Watch: Tips and feature requests to avoid being overwhelmed

Apple April 20 event: Everything that could be announced