Take for example the new “Deep Fusion” computational photography feature that Phil Schiller described as “way cool.” It’s an image processing system that taps the A13 Bionic’s neural engine and uses machine learning. According to Apple, this system will “do pixel-by-pixel processing of photos, optimizing for texture, details and noise in every part of the photo.” Deep Fusion will be available later this fall, so we don’t know yet how effective it might be. Apple did show sample shots of its Night Mode tool that will improve low-light photography, and those results did look impressive.

That latter feature is the most obvious example of Apple’s attempts to outdo its competitors. If you recall, Google’s Night Sight launched last November and made it possible to take relatively clear photos in near total darkness. And, Google wasn’t even the first to try this, it was just the most effective. Huawei, LG and Samsung have all offered their own takes on the feature in previous flagship phones to varying degrees of success. Apple’s Night mode promises to do pretty much the same, though how well it works remains to be seen.

It wasn’t always this way, though. In the middle of the megapixel race, when smartphone makers were focusing on cramming sharper sensors onto their phones, Apple did something truly different and thoughtful. It stopped at 12-megapixels and turned its attention to features like autofocus and low-light performance, working to increase pixel size for better quality. The iPhone 5s and iPhone 6 ranked as the best phone cameras during their time thanks to these improvements, too. Apple was even ahead of the game when it introduced things like Portrait mode. 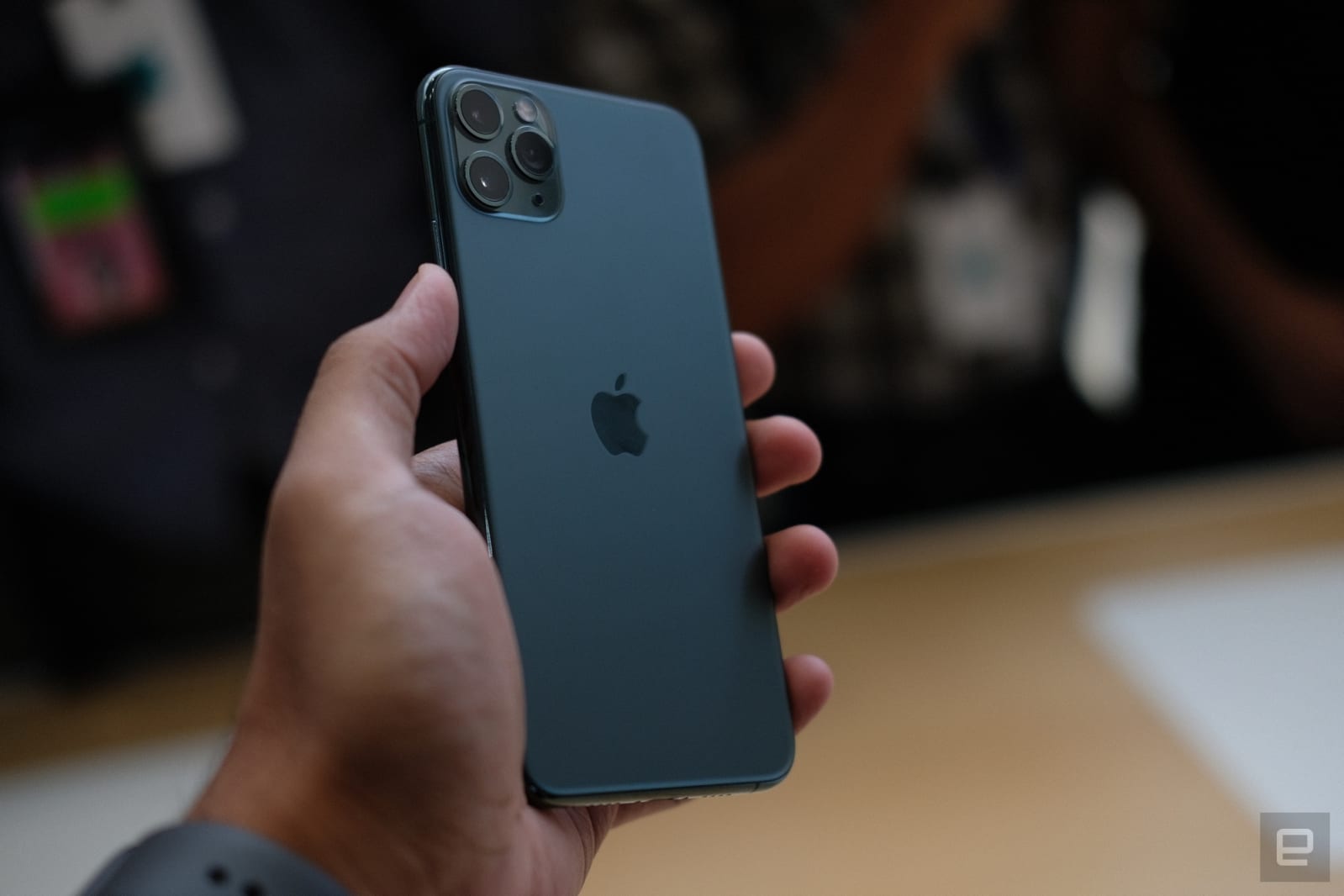 When it adopted dual cameras with the iPhone 7 Plus, Apple also opted for a more compelling setup than the competition at the time was using. It went with a telephoto lens as the secondary camera rather than a monochrome one for detail like in the Huawei P9, or the wide-angle option on the LG G5. Apple’s approach soon became the most popular pairing in the industry. Nowadays though, Apple is seen as lagging behind Samsung, Huawei and even LG in picking up on trends, not to mention setting them.

On the hardware front, Apple belatedly jumped on the ultra-wide angle trend this year. It added cameras with a 120-degree field of view to all three new iPhones. LG was one of the earliest to test out this concept, when it added a super wide lens to the G5 in 2016.

It seemed gimmicky at first, but when people (myself included) started seeing the versatility it brought to smartphone photography, LG’s rivals followed suit. Now the Galaxy S10, S10+ and Note 10, as well as the Huawei P30 Pro all have ultrawide options as well. Apple is just the latest to get on board. (It’s worth noting that, for all the praise thrown at Google for its prowess in photo processing, the Pixels still don’t have ultra-wide angle lenses.) 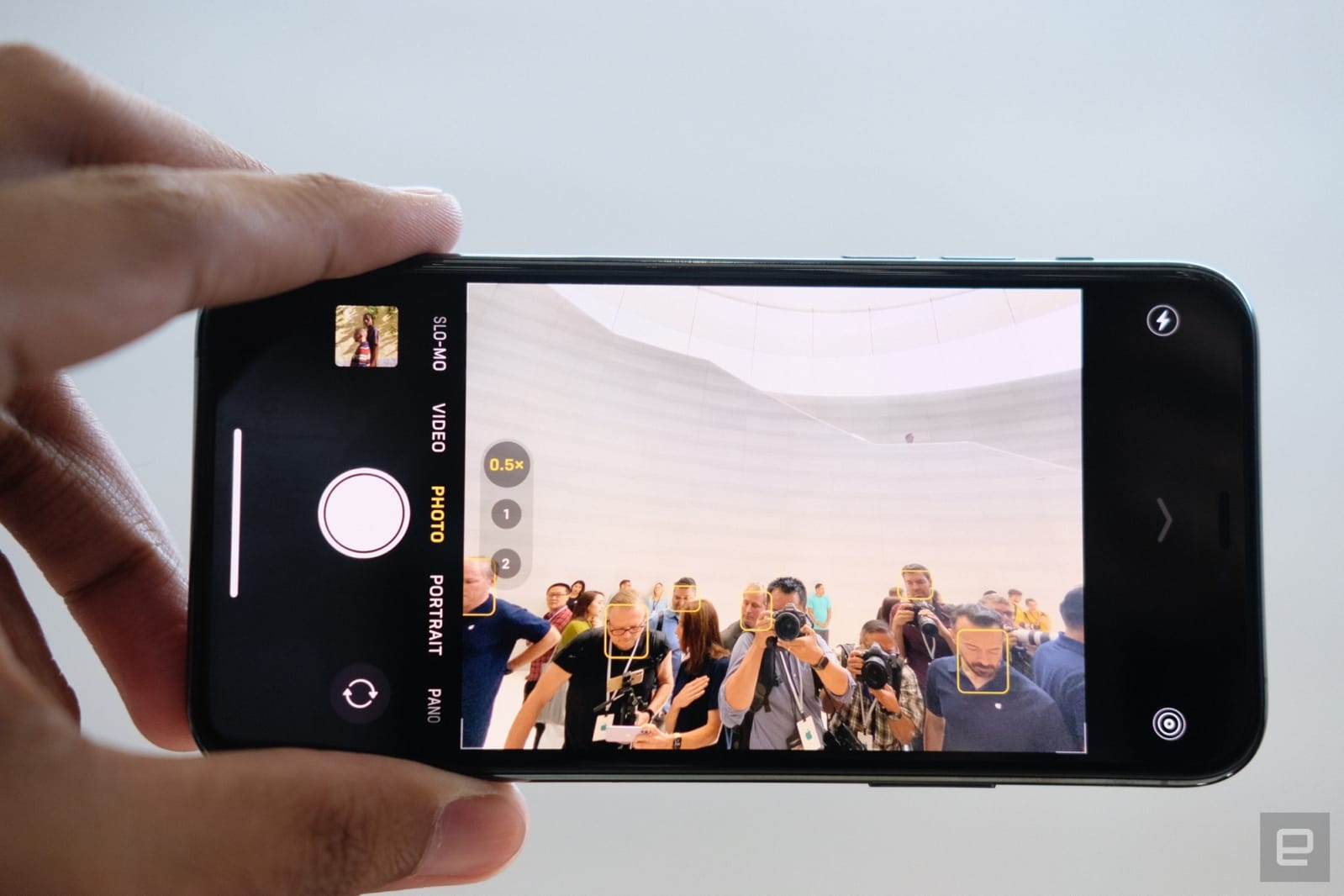 Now, Apple’s updated camera interface which lets the user see the wide-angle view while framing up a shot with the main camera is unique. But in simply adding a third, ultrawide sensor, Apple isn’t really doing anything that other phones aren’t.

It’s also not just the smartphone industry that Apple is borrowing ideas from. With the Apple Watch Series 5, the company also introduced a new Always On Display that means the wearable will tell time, well, all the time. Yea, pretty much all other smartwatches with color touchscreens have had this for awhile now. Apple’s new women’s health-tracking feature also follows in the footsteps of Fitbit and Garmin. Sure, Samsung and Google have yet to integrate this, so Apple isn’t the slowest in this race, but it certainly isn’t breaking new ground.

Innovation comes with a measure of risk, and it’s understandable that Apple wants to play it safe. The company’s wait-and-see attitude isn’t news — plenty have called out how far behind it is compared to its rivals. And frankly, it’s been a long time since Apple’s surprised the industry with a fresh idea that’s made us all go “Wow, why didn’t anyone think of this before?” Sometimes you almost forget that the iPhone was once the leader of the pack, rather than just a member of it.

Tesla, and even Apple, get some blame for fatal crash on Autopilot, says NTSB