Walmart’s getting ready to announce a new streaming box under its Onn brand that supports 4K resolution and runs on Android TV. Yup, it’s running Android TV and not Google TV. Anyhow, the little 4K streamer is supposed to cost as little as $30 and should go on sale soon.

Updated June 11th: Walmart’s affordable 4K streamer, the imaginatively named Onn Android TV UHD Streaming Device, is now on sale for just $29.88. This incredible price means that it undercuts competitors such as the Chromecast with Google TV, Roku’s 4K Streaming Stick+, and Amazon’s 4K Fire TV Stick that all retail for around $50.

According to 9to5Google who discovered its product page (since pulled) on the Walmart website, the Walmart Onn Android TV stick looks a tad similar to Google’s ADT-3 development design with a MicroUSB power socket and HDMI port on opposite sides, which means it looks a little weird. The remote for the device has a dedicated Netflix button along with Google Assistant, and Disney+, and HBOMax buttons that sit below the volume and channel toggles. The remote looks similar in nature to the one sported by the Chromecast with Google TV, but will likely only be available in the white colorway shown above.

Support for both 2.4GHz and 5GHz WiFi networks is confirmed, as is Dolby Audio, and 4K video output, so the streamer seems very capable on paper when you consider the supposed $30 price tag.

He’s been an Android fan ever since owning an HTC Hero, with the Dell Streak being his first phablet. He currently carries an OPPO Find X2 Pro in his pockets, a Galaxy Tab S5e in his backpack, and thinks nothing of lugging a 17-inch laptop around the world. When not immersed in the world of Android and gadgets, he’s an avid sports fan, and like all South Africans, he loves a good Braai (BBQ). 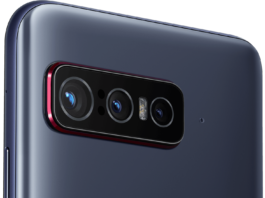 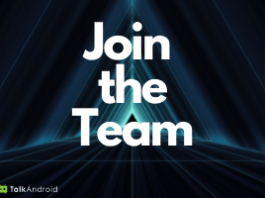 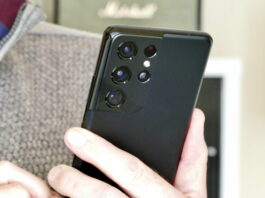