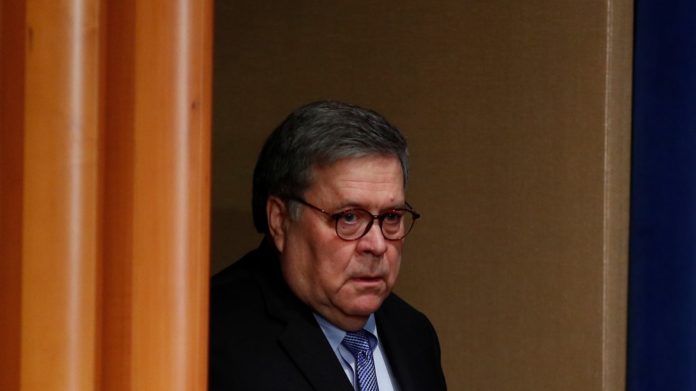 Apple has fired back at criticism from Attorney General William Barr after he accused the company of failing to provide “substantive assistance” in the investigation into the Saudi Air Force cadet who shot and killed three sailors at a naval air station in Pensacola, Florida. Barr declared on Monday that the shooting was an act of terrorism and asked Apple for help unlocking two phones believed to have belonged to the gunman. In a statement issued late Monday, Apple said: “We reject the characterization that Apple has not provided substantive assistance in the Pensacola investigation. Our responses to their many requests since the attack have been timely, thorough, and are ongoing.” It said it had provided information about the shooter’s Apple accounts, iCloud backups, and transaction information. However, Apple said nothing about opening the phones and reiterated its stance on privacy, saying: “We have always maintained there is no such thing as a backdoor just for the good guys … We feel strongly encryption is vital to protecting our country and our users’ data.”

Read it at BuzzFeed News

Why awards do matter for Netflix, Amazon, Apple and other streamers